Article by Andrew McNicol from the SCMP

The 32-year-old Englishman of Celtic descent, who plays hooker for the men’s rugby senior team, cited his comparatively “privileged” Hong Kong life as the main reason for taking on this month’s ‘HKFC Rugby to Hanoi’ challenge.

Initiated by the mini rugby section last year, club members are partnering up with Laureus Sport for Good in helping to raise funds for the Po Leung Kuk charity organisation in Hong Kong and ChildFund Rugby in Hanoi.

As of Tuesday, the club’s rugby section had amassed more than HK$170,000, while McCormick-Houston – known as “Johnnie Mac” in rugby circles – has raised about HK$13,000, having already run or biked more than 500km and reached 8,000m in total elevation. “We were at the Football Club the other day with our families looking out at the facilities and everything at our disposal. It’s quite often easy to take that for granted and it’s a far cry from the rusty rugby posts and dusty pitches of some of the places that I’ve played at and that these charities have worked at. It’s really important not to lose sight of how privileged we are in Hong Kong,” said the former University of Leeds, USM Morlaas, Old Colfeians and Richmond player.

Last year’s campaign included a “kit drive” where minis players and parents donated 888 rugby jerseys, shorts, socks and boots for children in Hoa Binh province near Hanoi, Vietnam. The respective rugby communities have been in touch ever since, though Covid-19 has limited it to virtual meet-ups and feats of endurance. 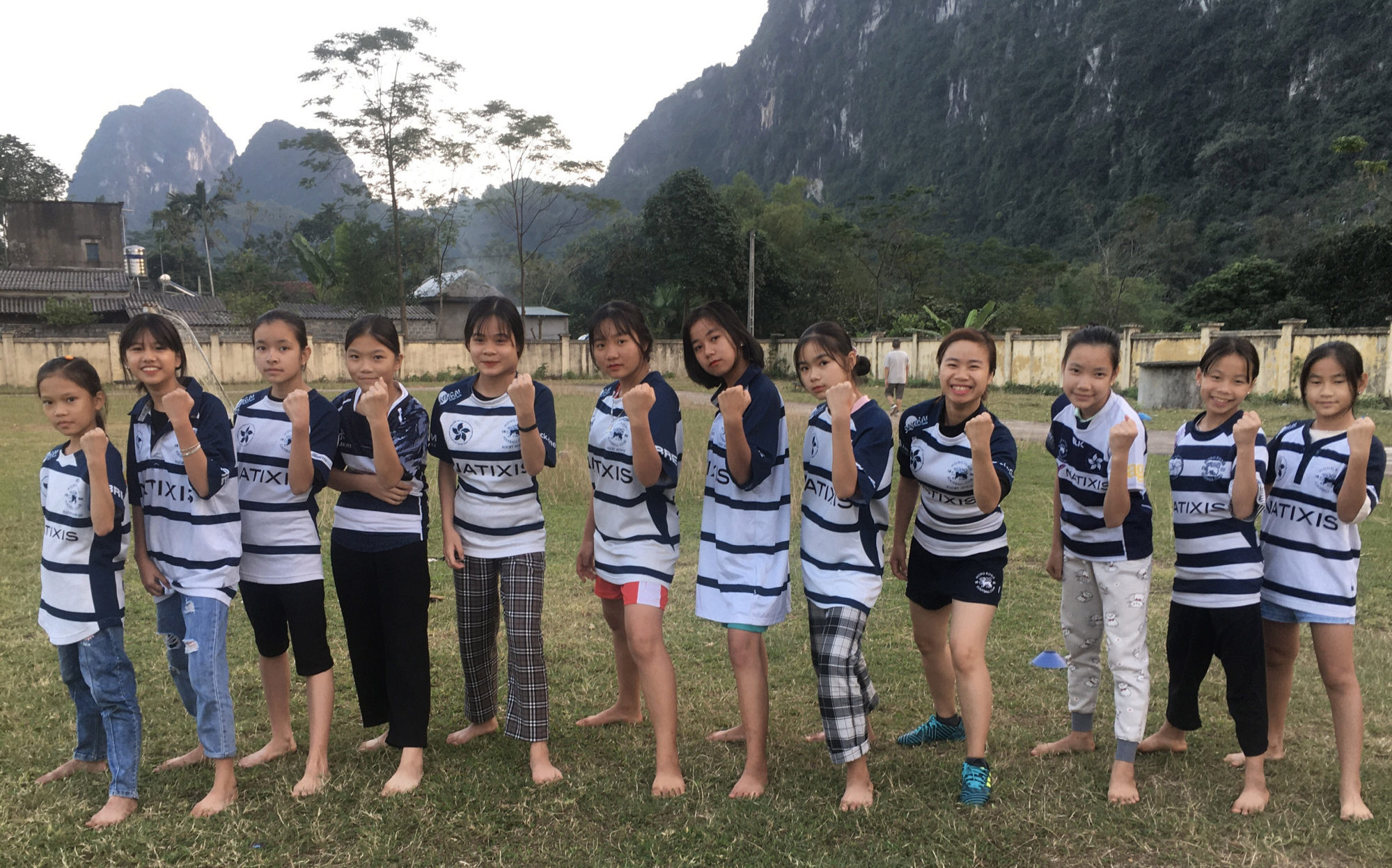 “The U9s, U11s and younger kids are really mucking in as well to bump up the numbers. It really struck a chord with me when hearing about it,” said McCormick-Houston, an equity derivatives broker for ICAP.

“Fortunately, Covid-19 hasn’t really impacted my work so it’s a way to give back to the sport that has provided me with so much. As soon as I got here [for work in 2015], I had 30 like-minded friends and was able to build networks and make friends for life.

“When I was lived in France for a year, I signed up for a rugby team straight away and moved in with three players. Now I’m fluent in French and able to do my work here, which is weirdly all in French. Rugby has just given me so much and its core values really resonate with me. It teaches you life skills.” 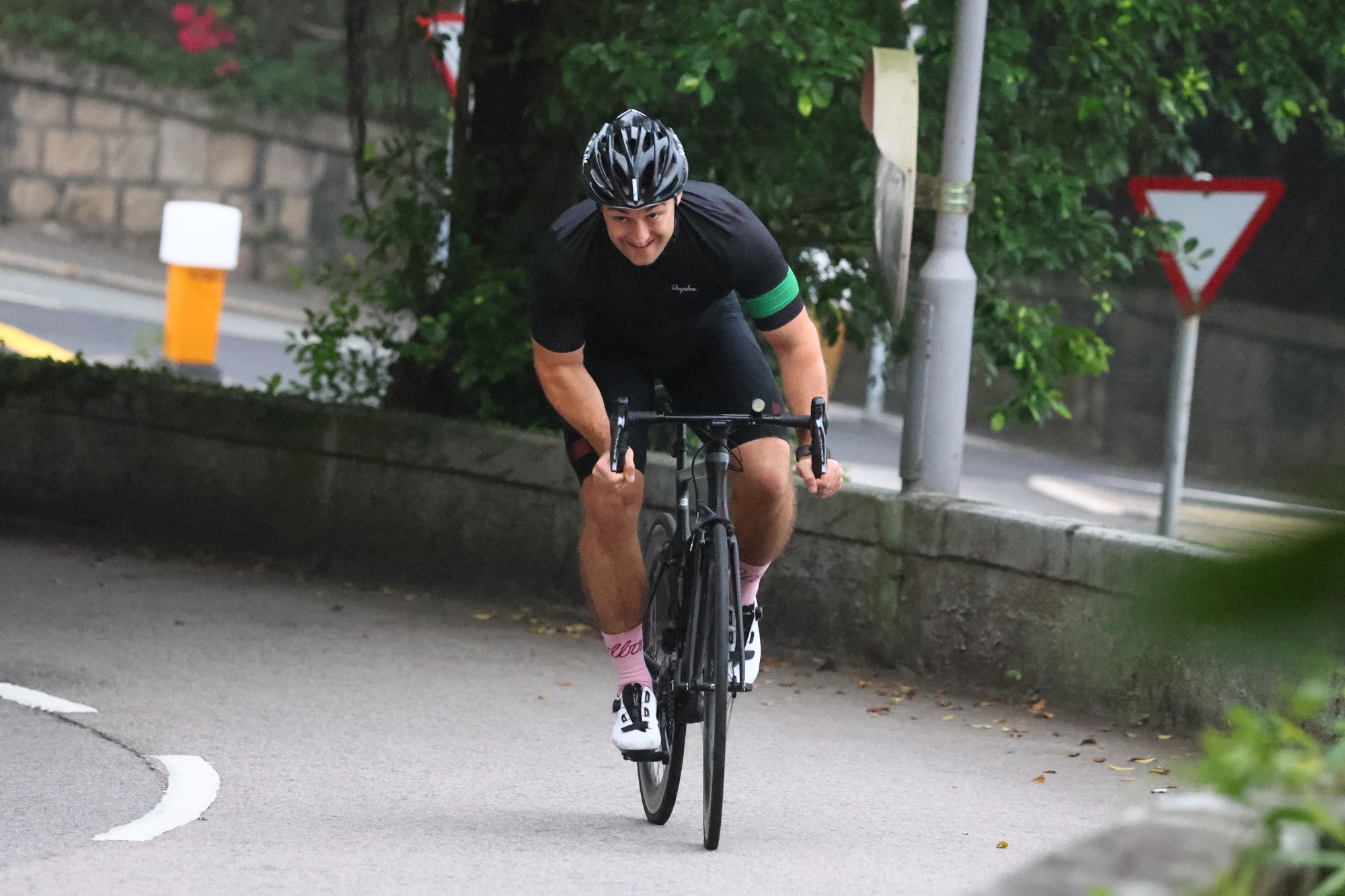 McCormick-Houston recalled being on a regular bike ride a week before the campaign started and thought, “You know what? To make it a real challenge, I’m going to try to cover the main distance”.

He said HKFC director of rugby Cameron McIntosh and organisers have been very supportive and there is “a little bit of friendly rivalry between the teams in who can earn the most, too”.

For the feat itself, McCormick-Houston has never embarked on something quite so long but is already well ahead of schedule – by more than 70kms – much to the surprise of his teammates. 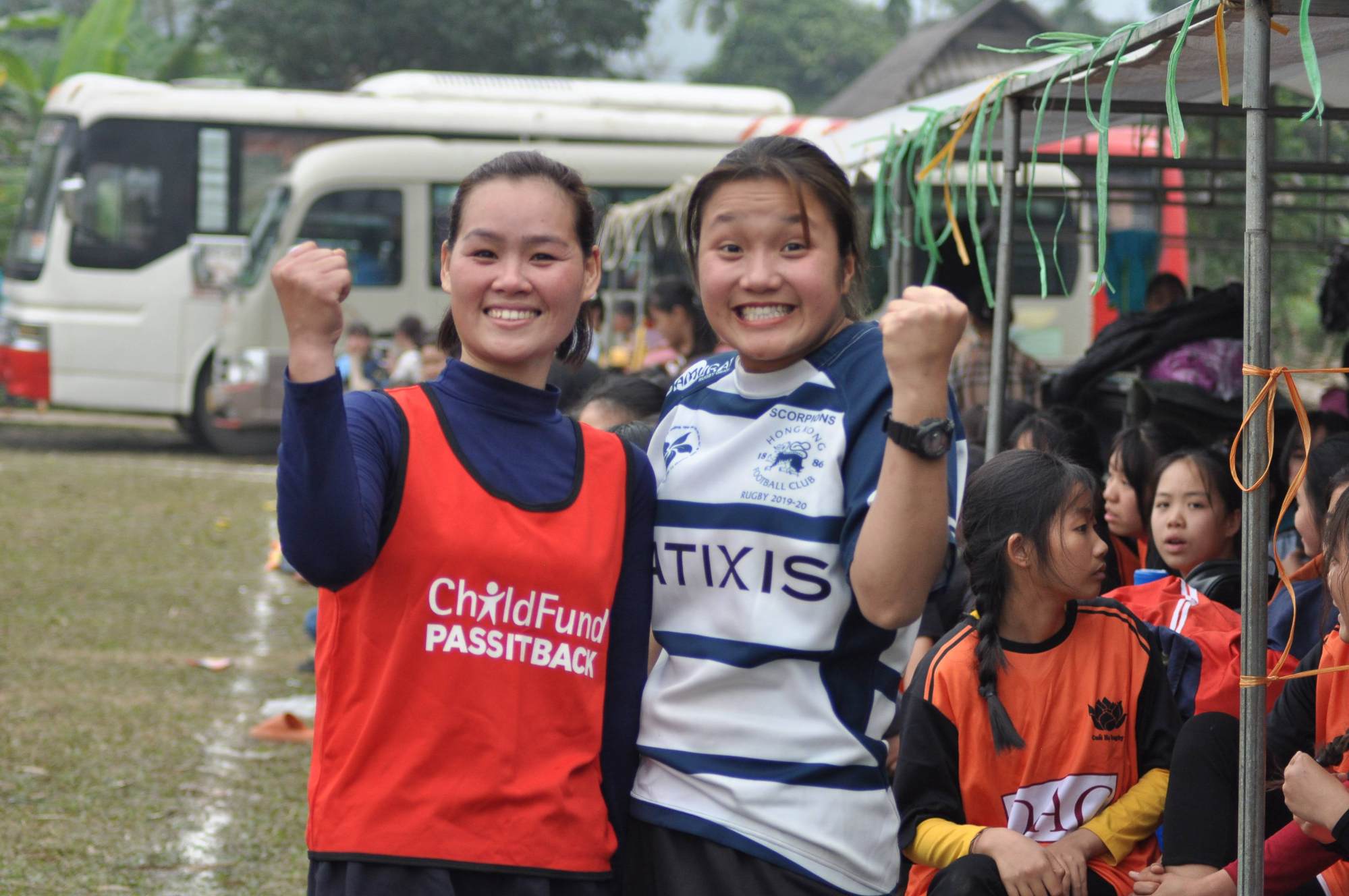 “As a front-rower pushing 100 kilos, long distance isn’t really my forte. But I’m pretty determined when I put my mind to stuff. [Two weeks] in and I’m not doing too badly,” he said, adding that “when my bum gets sore from cycling, I switch to running, and when my knees get sore from running, I switch to cycling”.

“People have always said I was mental for attempting it. I’m not usually a big user of social media but I’ve been starting to put stuff up to raise the profile and been getting some nice comments from people back home and friends and family here. There was a comment asking if I was actually going to manage it, but they’re all eating humble pie at the moment.

“Hopefully, the crazy side of it can help with the donations. I’ve still got to get after a few guys at work to make sure they put their money where their mouth is!”